Dear SuN friends,
This week we want to share with you an article written by Steve Tobak about 5 inspiring entrepreneurial success stories.
SteveTobak is a Silicon Valley management consultant and former high-tech senior executive and a firm believer that nobody ever made it big by doing what everyone else is doing. He also shares his views about what it takes to be an entrepreneur in his book  'Real Leaders Don't Follow'.

It never ceases to amaze me how much time people waste searching endlessly for magic shortcuts to entrepreneurial success and fulfillment when the only real path is staring them right in the face: real entrepreneurs who start real businesses that employ real people who provide real products and services to real customers.
Yes, I know that’s hard. It's a lot of work. What can I say, that’s life. Besides, look on the bright side: You get to do what you want and you get to do it your way. There’s just one catch. You’ve got to start somewhere. Ideas and opportunities don’t just materialize out of thin air. The only way I know to get started is by learning a marketable skill and getting to work. In my experience, that’s where the ideas, opportunities, partners, and finances always seem to come from. Sure, it also takes an enormous amount of hard work, but that just comes with the territory.
If you want to do entrepreneurship right, here are five stories you’ve probably never heard about companies you’ve most definitely heard of.

In 1995, a computer programmer started auctioning off stuff on his personal website. AuctionWeb, as it was then known, was really just a personal project, but, when the amount of web traffic made it necessary to upgrade to a business Internet account, Omidyar had to start charging people fees. He actually hired his first employee to handle all the payment checks. The site is now known as eBay.

When a couple of Chicago software developers working on lookup searches for Apartments.com got sick of calling restaurants in search of takeout food for dinner, the light bulb went off: Why isn’t there a one-stop shop for food delivery? That’s when the pair decided to start GrubHub, which went public last April and is now valued at more than $3 billion.

A trip to Milan gave a young marketer working for a Seattle coffee bean roaster an idea for upscale espresso cafes like they have all over Italy. His employer had no interest in owning coffee shops but agreed to finance Schultz’s endeavor. They even sold him their brand name, Starbucks.

In Japan in 1917, a 23-year-old apprentice at the Osaka Electric Light Company with no formal education came up with an improved light socket. His boss wasn’t interested so young Matsushita started making samples in his basement. He later expanded with battery-powered bicycle lamps and other electronic products. Matsushita Electric, as it was known until 2008 when the company officially changed its name to Panasonic, is now worth $66 billion.

While they had been friends since high school, the two college dropouts gained considerable exposure to the computer world while working on game software together on the night shift at Atari. The third Apple founder, Ron Wayne, was also an Atari alumnus. 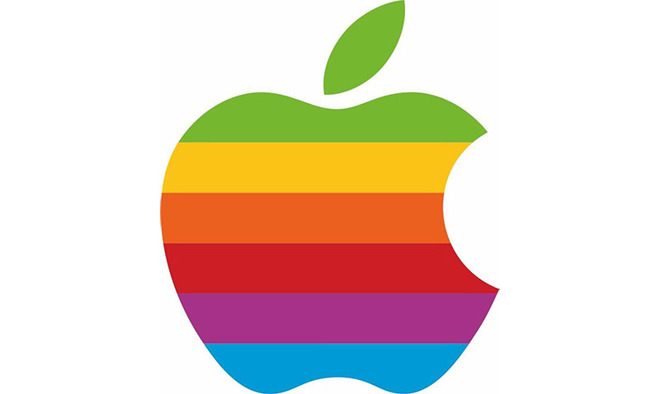 As I always say, the world is full of infinite possibilities and countless opportunities, but your life and career are finite, meaning you have limited time to find what you’re searching for and make your mark on the world. This is your time. It’s limited so don’t waste it. Find something you like to do and just do it. That’s how real entrepreneurs always start.
*You can read the original article by Steve Tobak here.